This Halloween season, we asked our team to share their favorite Halloween memories with us. We received some childhood stories, memorable costumes, and funny moments. Here’s what they had to say!

These Halloween pictures capture my kids when they were all around 5 years old. Brandon (now 20) as Waldo, Alex (now 19) as a Princess, and Emmy (now 6) as a Genie.

Here is a picture of me when I was two. It was my first Pumpkin and I called it ‘Pumpky’. I was so proud. I was also equally sad at the fact that some teenage boys smashed Pumpky later that night.

My daughter, Torrie, was 2 and OBSESSED with M&Ms! We used them for potty training and she got hooked. So that year my husband, Torrie, my parents and I all dressed up as M&Ms per her request. Clearly, you can see my son was not on board.

We think that I’m 2 in the picture, and I was Supergirl (you can’t see the skirt). This wasn’t my favorite costume (that would be a bioluminescent jellyfish the year I turned 30) but it’s probably the most accurate of any costume I wore. Not so much a superhero, but a defender and caretaker for those around me. This was the year my dad taught me how to throw a punch, and immediately regretted it when I threw one at a boy in Sunday School who asked me to marry him (it served as my declining his generous offer). This means it’s also when I learned the value of when to use my words.

My dad was gifted with his hands and skills and made this and many other costumes for me. I was this stick of dynamite in 3rd grade. It’s one of my favorites!

The Halloween I spent dressed up as a rabbit is my favorite because my mom made the costume.

This picture is of my granddaughter, Evelyn. Last Halloween at 4 years old, she was a corpse bride.

I was born in 1965, my parents didn’t have a camera until the ’80s! I was in my early 20’s (maybe 25) when I dressed as the bride of Frankenstein. It’s one of my favorite pictures because it reminds me of good times when I was young with great people I am still friends with today. That party was a blast, and I believe I won a prize that night as well!

This is my great-niece. I thought this was the cutest and most clever costume I had seen in a long time!

Here’s a picture of my son, Leo, dressed as Dracula on his 2nd Halloween! He was in a hurry to go from house to house, so he wanted no part in taking a picture.

Here is my favorite picture of my son when he was 2 years old.

My favorite Halloween memory is trick or treating at the mall with my Mom when I was 10. We filled out a raffle ticket for the chance to win a GIANT stuffed bear that had a jack-o-lantern on its belly. We got the phone call while we were trick or treating that we won! I carried that giant bear through the entire mall while wearing my costume. I felt like I won the lottery!  We set it up every year on Halloween in the front window of our home.

From our entire team, we wish you and your family a Happy Halloween. We hope that your pillowcases are filled with candy this year and that you have a safe and fun holiday. 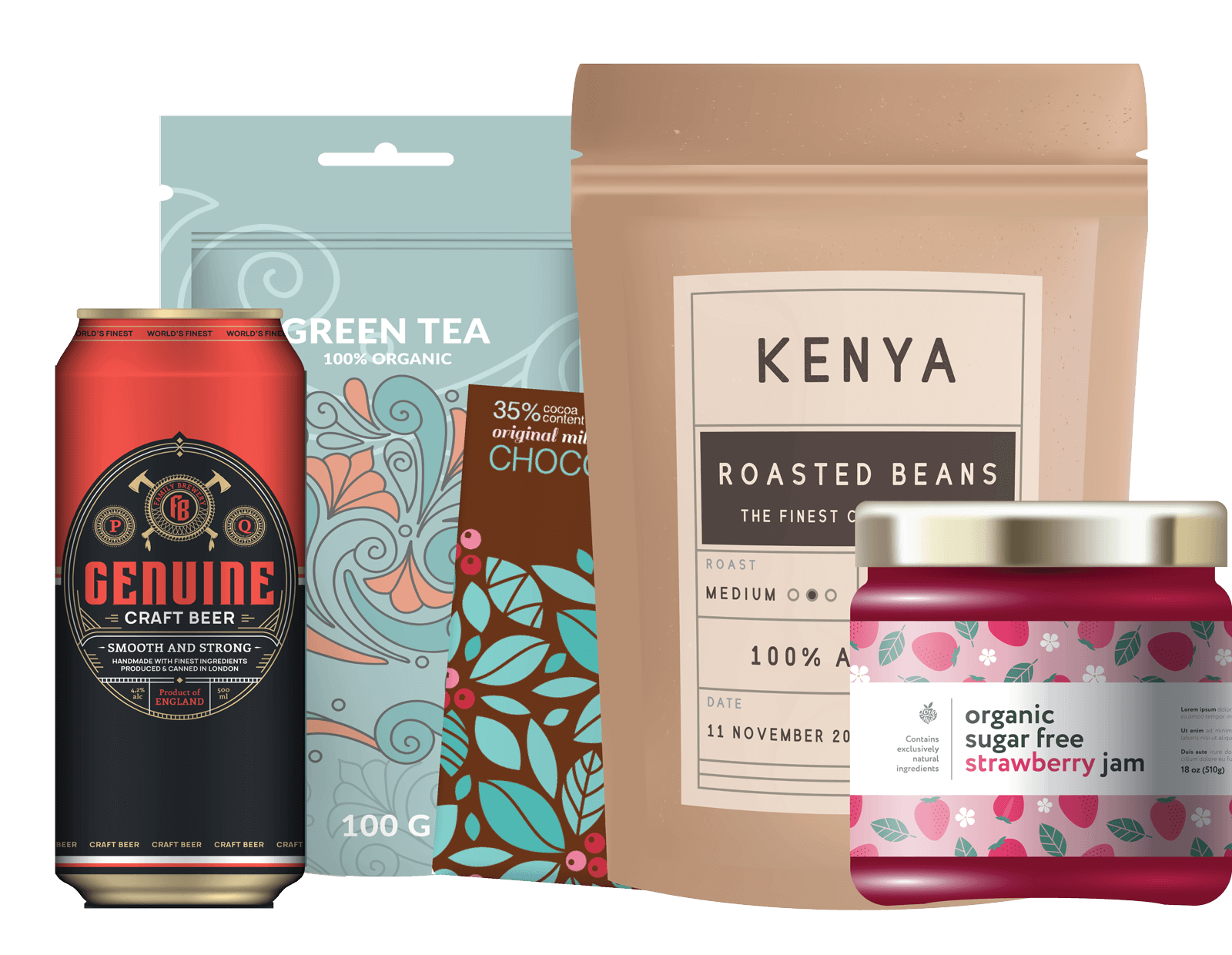